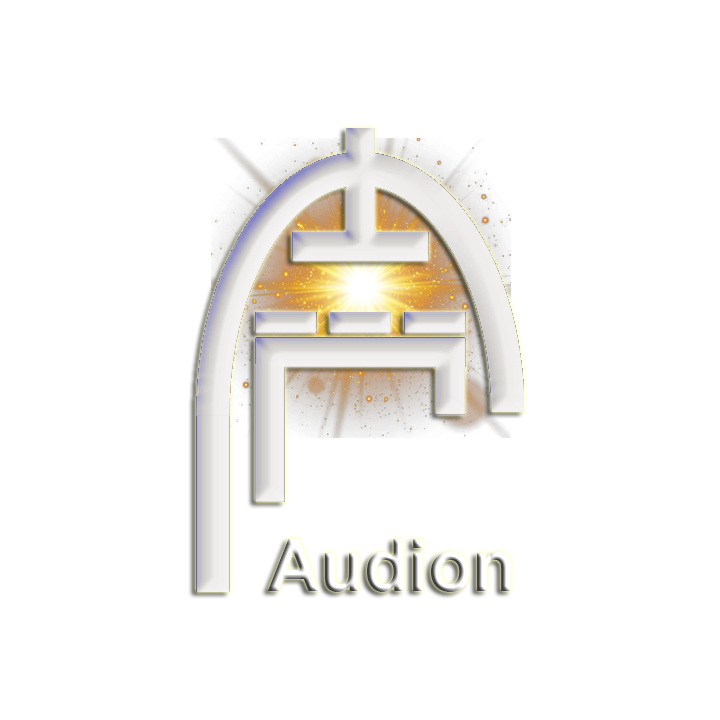 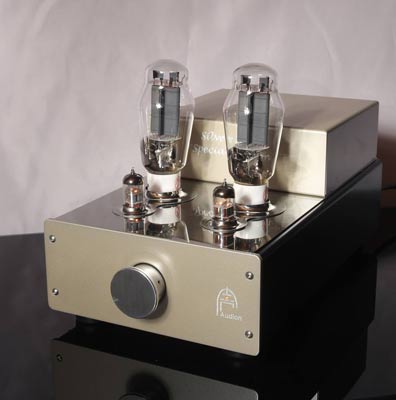 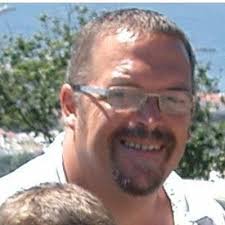 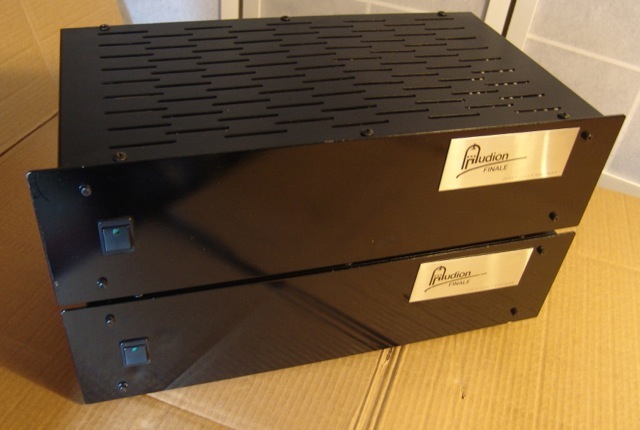 Our History tells you who we are now and where we have come from, you may be surprised!

In the early 1980’s David Chessel (To the left) was given the position of technical director for Audio Innovations during a time when the company had an enviable reputation for sound quality. It was at this time and the few preceding years that a friendship flourished between David, and Audio Innovation’s initiator and one of Europe’s top audio designers Erik Andersson. Together they joined forces to form Audion in the spring of 1987

Audion was then established in March 1987 by David Chessell and Erik Andersson, Audio Innovations changed hands and the original owner of Audio Innovations went on to buy into AudioNote Japan becoming AudioNote UK. The concept for Audion in those early days was to allow people to get an insight into audiophile high end without sacrificing their home or bank balance. This overall picture still holds true today for us  During these first vital years of 1987 – 1990, Europe saw the release of the world’s 1st and 2nd audio triode amplifiers, the first of its kind from a western manufacturer designed by Erik. Unbelievably, this was to set the trend throughout the world for triode amplifiers of the highest sonic quality. Audion was first to market with many new products and won many awards for doing so.

Relaunched 300B puts Audion on the map.

In 1992, a re-launched copy of the 300B by Golden Dragon enabled Audion with their, then UK base, to enable a superior amplifier to be designed and distributed around the world. The first joint product was the infamous “Audion Silver Night” mono-blocks, and Noel Keywood of Hifi World  provided us a front-page debut with an “educational” review with regard to sound quality and technical specifications for a no-feedback design. This level of excellence fired the imaginations of many audiophiles around the world and promoted the company into the limelight as one of the world’s innovators once again. The worldwide acclaim that followed elevated Audion to the greatest heights.

The following years saw the introduction of many new products, most of which are contained within this site in one form or another and are world beaters in many areas including best sound, best audio art, and most innovative product together with professional high build quality and reliability, at competitive prices.

Graeme Holland, the owner of Audion since 2000 spearheads the company. A computer systems design engineer with a strong grounding in electronics, design, strategy and industrial technology, brings a unique flair and presence to Audion. His innovative approach and industry insight allows Audion, its products and people to remain at the forefront of technological advancements and to excel in the interface  between modern tube design, great looking products and new technology..

Graeme Holland, takes the company from Strength to strength. Following on from the acquisition of Revolver Audio we have developed new products for both companies and are focused on bringing a whole new generation of audiophiles on the path to listening pleasure.

2015: Silver Night Special Edition 300B and Black Shadow 2 is launched

2011: Buy-out of Revolver Audio ltd and its stock and designs – New TT and loudspeakers to follow

2005: Audion Silver Night 2A3, an instant success in UK, Europe, America and the Far East.

2001: New Chassis is launched to tumultuous success.. New chunky look and lifestyle products prove a winner with both new and existing customers.

1997: AMP, Flux, Audion One CD and DAC. Audions profile is now firmly on the map as an innovator and world leader in High End technology

1992: Audion Silver Night is released “The world’s first 300B amplifier on the market.

1990: Erik Anderssen joins David and the partnership flourishes in an array of power and pre-amplifiers brought into existence

1986: David Chessel and Erik Andersson break away from Audio Innovations just before it is sold and forms Audion

Did you know that all Audion amplifiers and pre-amplifiers undergo at least 24 hours testing and then are connected to a pair of speakers and a source and are voiced (listened to) for a further test period.

We listen to you

You, our customers are important to us, so we listen to what you have to say and try and bring new products to market that you want. Like most recently, the HP1 headphone amplifier and the Lignum full width chassis range.

Many people see the small numbers against power output (i.e. 8 watts) and assume that it will not be enough to power their loudspeakers, but a valve amp is about dynamics, fast transient responses and efficiency. Choose the right speakers and our amps will fill your room and beyond.

For all sales enquiries of our products

For technical information or support of our products

For kit information and after sales service and support

For general information on our products

We are English Speaking and a British Company. We also speak Danish, Dutch, Icelandic and some French

Enter your email details to the right and we will send you regular updates on new products, show dates and locations and all news related to Audion.

Find us by appointment